We were always told that we were related to the Colman's Mustard family, probably in common with most other Colman families!

Many years of research seem to be proving that this was not the case.  Our Colman line begins with Mary Ann who was born in Lowestoft in 1804.  The Colman family were brickmakers and twinespinners and seem to have remained in Lowestoft throughout the 19th century.

There are many families named Colman/Coleman in Lowestoft, who seem to fall into two distinct groups.  Some were descended from a Matthew Colman who was in the town from much earlier times.  Others are related to our own Colman line and moved into the town just before 1800. Many of them lived in the Beach area.

We  are now of the opinion that Mary Ann's father, Isaac, came from Norfolk and, with one of his brothers, settled in Lowestoft.  Isaac was a brickmaker who died in 1846.  We estimate that we have traced about five hundred of his descendants. 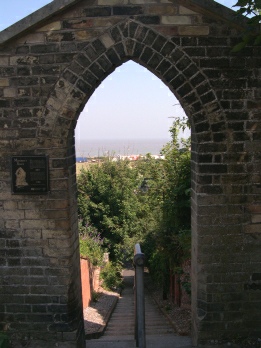 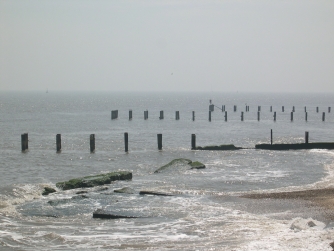 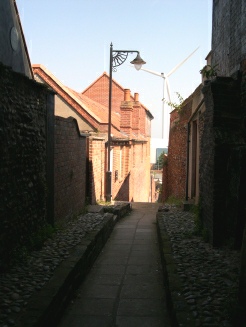 Whenever we read any registers for Norfolk and Suffolk, we always note instances of the Colman/Coleman name, now resulting in a large database of  marriages,  baptisms and  burials .  This data can be found here.

Our probate page shows many of the wills we have transcribed too and there are others we have read and from which we have extracted names and relationships which are not listed there.    Do ask if there is anything you are searching for.